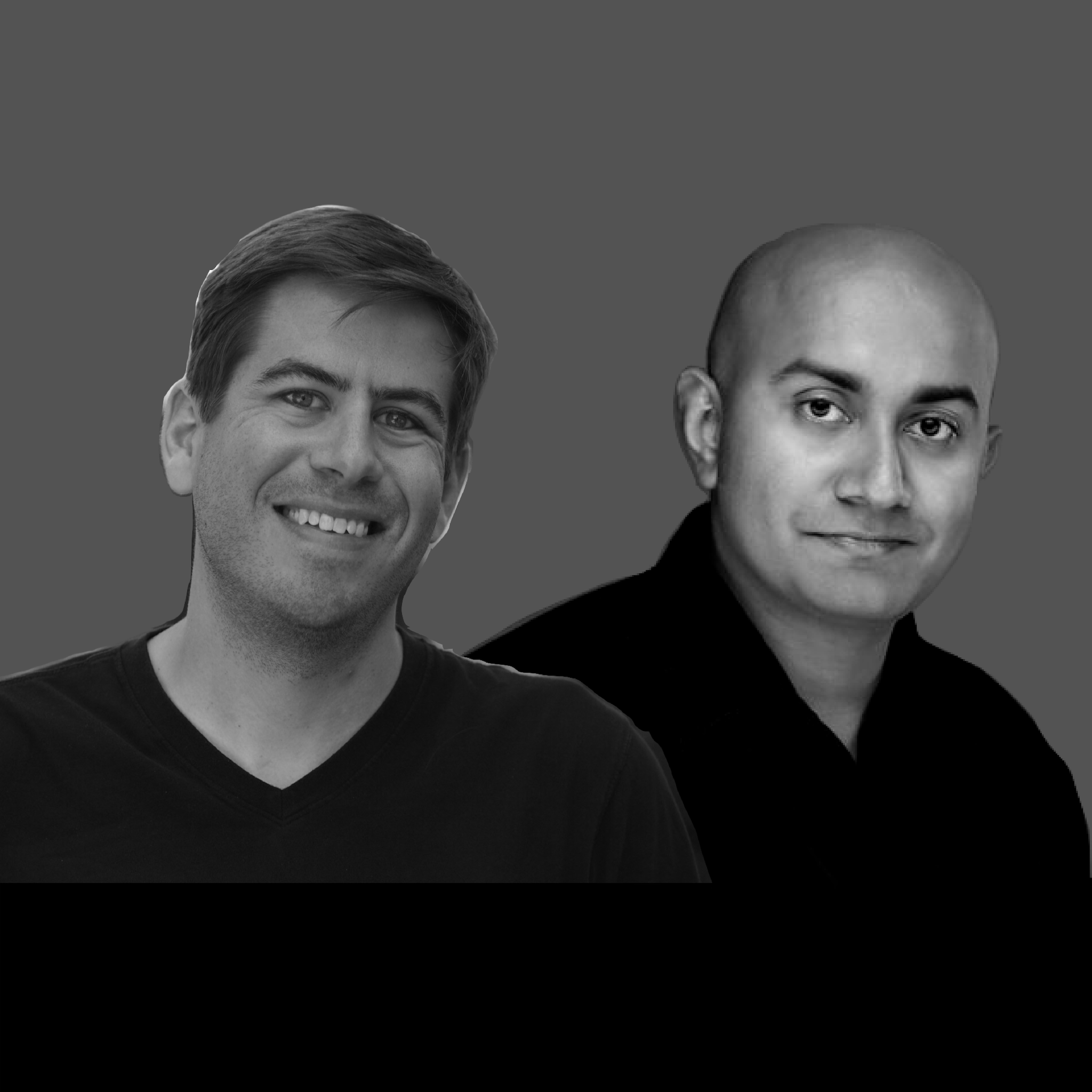 James Wickett does most of his research and work is at the intersection of the DevOps and Security communities. He works as a Sr. Engineer at Signal Sciences and is a supporter of the Rugged Software and Rugged DevOps movements. Seeing the gap in software testing, James founded an open source project, Gauntlt, to serve as a Rugged Testing Framework. He is the co-author of the Lynda.com course: DevOps Fundamentals.

He got his start in technology when he founded a Web startup as a student at University of Oklahoma and since then has worked in environments ranging from large, web-scale enterprises to small, rapid-growth startups. He is a dynamic speaker on topics in DevOps, InfoSec, cloud security, security testing and Rugged DevOps.

James is the creator and founder of the Lonestar Application Security Conference which is the largest annual security conference in Austin, TX. He is a chapter leader for the OWASP Austin chapter and he holds the following security certifications: CISSP, GWAPT, GCFW, GSEC and CCSK and he serves on the GIAC Advisory Board.

In his spare time he is trying to learn how to make a perfect BBQ brisket.

Karthik Gaekwad is a veteran engineer who enjoys building software products from scratch using cloud and container technologies. He has worked in both large enterprises and startups with his career spanning National Instruments, Mentor Graphics, Signal Sciences, and StackEngine (acquired by Oracle). Karthik works at Oracle as a Principal Evangelist for Cloud Native technologies.

Karthik graduated from the University of Arizona in 2007 with an MS in Computer Engineering and currently lives in Austin, Texas with his family. He organizes several conferences including Devopsdays Austin and Container Days. He is also an accomplished author for LinkedIn Learning.

In his free time, Karthik enjoys spending time with family, dabbling in new product ideas, and blogging on theagileadmin.com.

Talk: Security in the FaaS Lane

Security in FaaS isn’t what we are used to, but this talk shows you how what we learned in appsec still applies. Using LambHack, which is a vulnerable serverless application written in Go on AWS Lambda using Sparta, we will evaluate how to do security in serverless.

Back to the agenda

Interested in becoming a sponsor? Take a look at our Conference Prospectus Page.